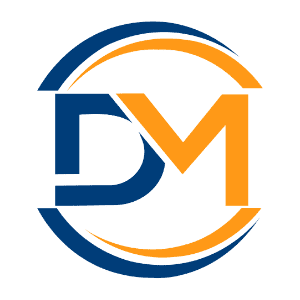 Google is almost unleashing the latest core update, and it has been named by the same months set for the release, June and July 2021 Core Update. It is common for Google in the past to release a core Google algorithm update regularly. The most recent update released by the tech mogul was the December 2020 Core Update, which was preceded by the May 2020 core update. This is proof of Google’s continuous user enhancement through constant updates to their systems. As witnessed in the previous update releases, this is the only time that Google has released two core updates in the same month.

The question asked by most people is, why is Google releasing two different core systems in the same month? This is because there wasn’t sufficient time to fully ensure that the entire update was ready for release, which prompted the update’s release in two parts. The first part will be released in June, and the other remaining part will be released the following month, hence the term June & July Core Update. Some parts of the first release to change the second part of the update are released during such releases.

What should you expect from the June & July Core Update?

As expected from every Google update is the immediate increase, decrease, or stagnation of user ranking. However, if you have been impressed by the June 2021 ranking, there’s a slight chance that the July 2021 Core Update will have a reversed effect. Google has always informed users of unnoticeable changes during updates, but the SEO’s managing different sites will likely experience the change during Google search results. The two-part nature of the update is likely to result in changes in these sites due to the reverse effect of the July 2021 Core Update. This update is a global rollout that is guaranteed to impact all languages, and will it will take almost two weeks to roll out fully. Once the rollout is complete, Google will notify users before the page experience that will take place in mid-June.

What to do if a core update negatively impacts you?

For users who are negatively impacted by the update, you should not be concerned since that does not mean that something is wrong. There are no specific actions that users should take to deal with the adverse effects of an update. To help mitigate the issues, Google has offered a list of questions to consider if your site is among those affected by a core update. However, it is possible to see a slight recovery between core updates, but you should wait until another core update has been witnessed. Learn more about the 2021 Google Page Experience Update & Your Website.

Why Google releases these updates?

Google said that it receives billions of queries daily in 150 languages, which has resulted in the release of these updates to help satisfy its users and remain relevant in a competitive industry. For Google to deliver outstanding results at such a vast scale and complexity requires many different systems to display the most valuable results possible. 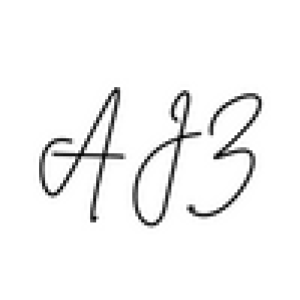 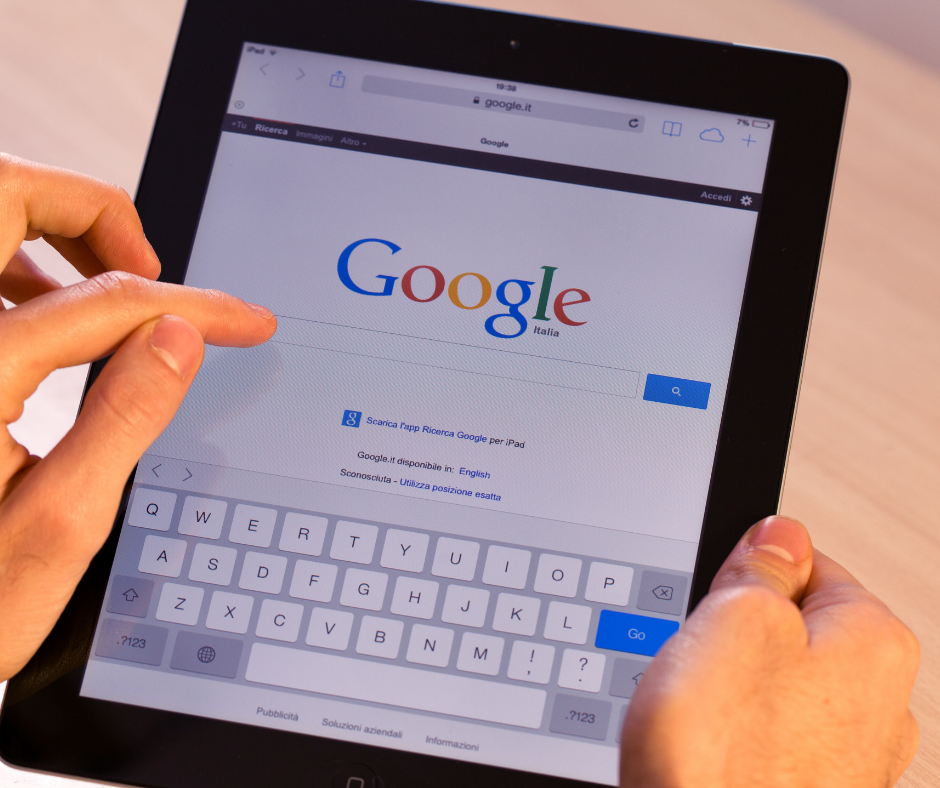 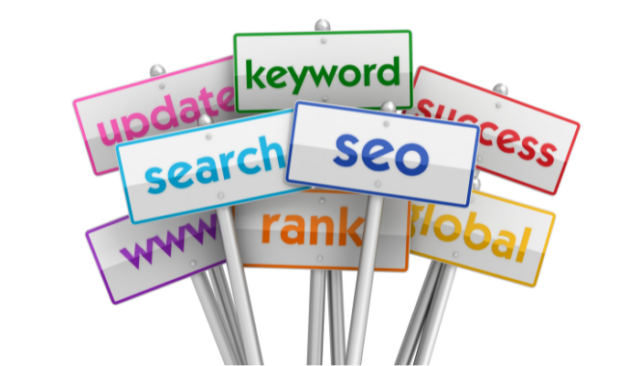 How to Do an SEO Audit to Boost Your Website Ranking by 10x?

How to Do an SEO Audit to Boost Your Website Ranking by 10x? SEO isn’t a one-night game and requires patience and technique. Before starting 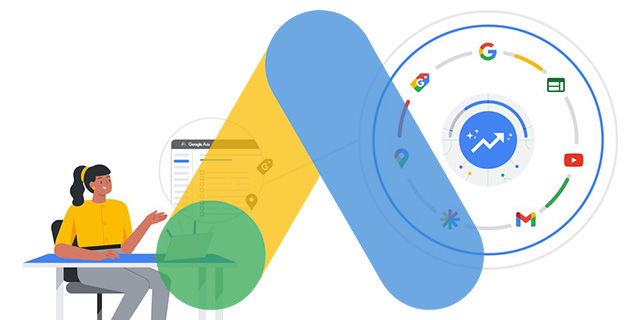 New Features To Grow Your Business With Google Performance Max 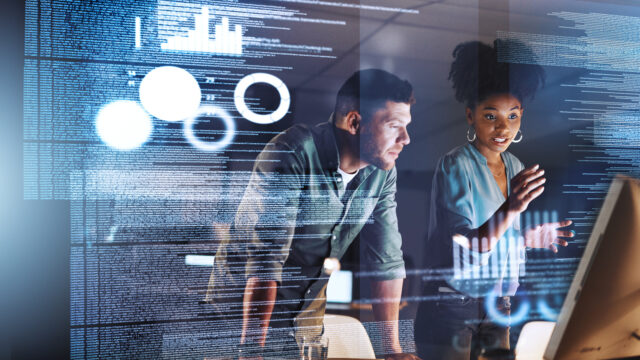 A Google March 2022 update kicked out the month with a bang, producing wide ranking changes in Google search results across many businesses. We are